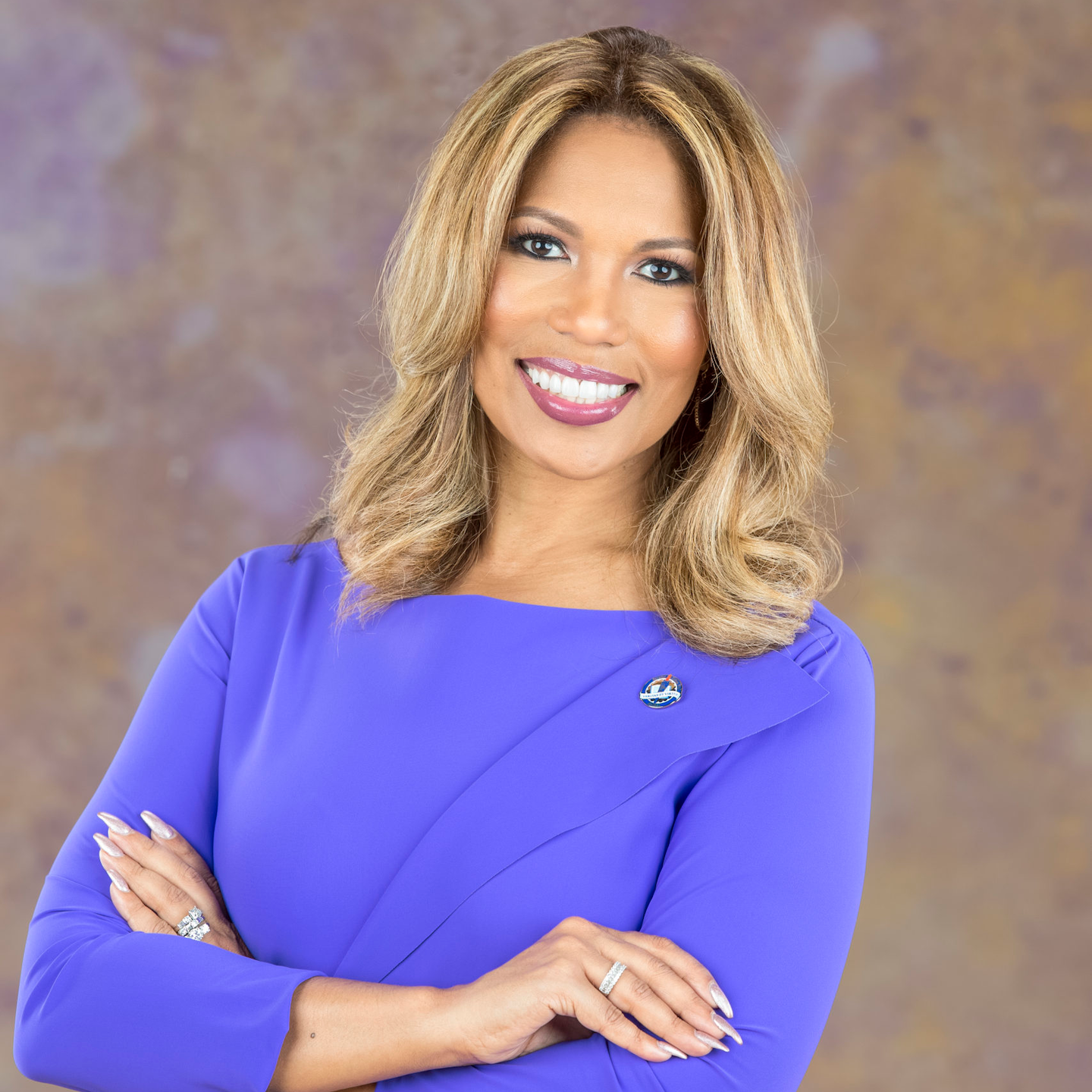 Dr. Roslyn ArtisWhen Dr. Roslyn Clark Artis became the first woman president of Benedict College, an historically Black college (HBCU) in Columbia, South Carolina, she enjoyed the celebration and pageantry of her inaugural gala. It was June 2017, and Artis dressed up and rubbed shoulders with her new colleagues, getting to know the people she would be working with.

As she made her rounds in the room, the board chair introduced her to someone as the new president. Then he added, “You can take one look at her and see why we hired her.”

Artis paused in her recollection to laugh, “Now, I did have on a fabulous dress. And I believe he thought he was being kind,” she said. “But in that moment, he diminished me. I have two doctorates and a high IQ. I’m not here because I’m a woman, I’m here because I’m capable.”

Artis faced a choice that night: throw a fit or pretend it didn’t happen. Instead of either of those options, she improvised. She stood up before the room and laid out the entirety of her plan to lead Benedict College into the future.

“[Women] always have to guard against the perception that we are not calm or capable,” said Artis. “We are always calculating, making decisions of how to respond in the moment that, quite frankly, our male counterparts would never have to make.”

Artis shared this story at the United Negro College Fund (UNCF) virtual panel of women in leadership at HBCUs. Current and past presidents and vice presidents gathered together to share their stories of success, their advice for future women leaders, and ways to create a pipeline for women to become leaders.

According to UNCF, 62% of students at HBCUs are women. Yet only about one quarter of HBCU presidents are women.

Dr. Tashni-Ann Dubroy, executive vice president and COO at Howard University, said that encountering barriers to career progression can be common for a woman.

“So much of it is attributed to people within an entity that tear each other down and disregard the contributions that women have made and continue to make to the academy,” said Dubroy, who previously served as president of Shaw University, an HBCU in Raleigh, N.C.

But as she has progressed in her leadership journey, Dubroy said she knows the difference between a room silenced by misogyny and a room that fully supports its women.

“The leader I’ve become ensures that woman have a voice. I don’t mimic the missteps I’ve seen,” she said adding that misogyny is a pain point in academia. “It’s up to us to change the culture,” she added.

President Bobbie Knight of Miles College said she never allowed the room she was in to keep her quiet.

“I sort of forced my way into conversations, into meetings,” she said. “I’ve always coached female employees, it’s ok that you’re smart. It’s ok to show and prove you’re smart. Just have something to back it up.”

That pride in oneself, what is often seen as arrogance in women, is actually confidence, said Dr. Beverly Hogan, president emerita at Tougaloo College.

“Women often aren’t allowed to be confident,” she said. “Showing up as an authentic woman in the workplace is risky—creating the image of constant perfection is a professional necessity.”

The uniqueness of being a Black woman in an organization leaves very little room for mistakes, said Dubroy. 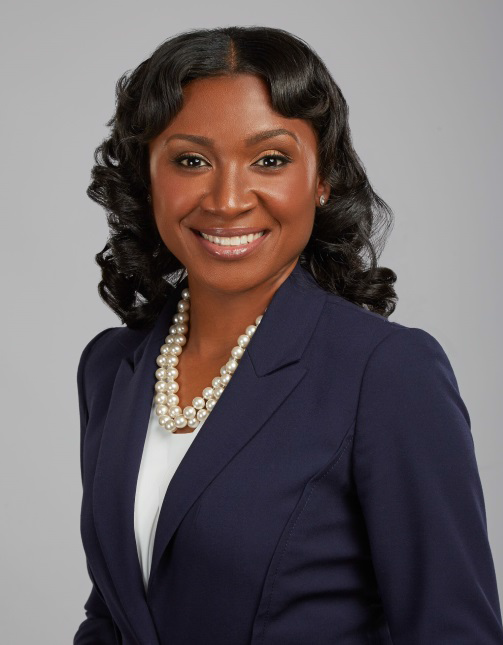 “Our mistakes are not as easily forgiven,” she said.

Dr. Mary Schmidt Campbell, president of the all-women Spelman College in Atlanta, urged women to hear Representative Maxine Waters in their ears when they feel themselves shutting down.

“Claim your time, claim your ground,” said Campbell, who announced recently that she will retire from Spelman at the end of the academic year. “The consequence of not, is that you are not able to bring your whole self into the room. And that’s what I want every woman who graduates from Spelman to feel after she graduates. Even as she opens herself to different points of view that she might disagree with.”

The panel encouraged hopeful future leaders to approach their situations, and themselves, with empathy, kindness, and patience. Those skills were necessary during the dark times of the pandemic, when so many presidents put their own health on the line to make sure their students got the help they needed.

“It certainly was and has been a trying time,” said Knight. “I leaned a lot on my sister and brother presidents.”

Knight said Zoom wasn’t just a tool to connect with her colleagues, but a tool to keep her connected to her family as well. Paying attention to relationships, familial, friendships, and collegial, is crucial to long lasting success, the panel agreed, and mentorship and mutual lifting is vital to creating the pathway for women to follow.

“African American women seeking faculty and administrative leadership roles need to disrupt the status quo,” said Hogan. “The opportunity to lift as you climb allows you to grow, to curate women as strong leaders across generations, create a pipeline, and install a more inclusive group of individuals in the top echelon of higher education.”

Liann Herder can be reached at lherder@diverseeducation.com.