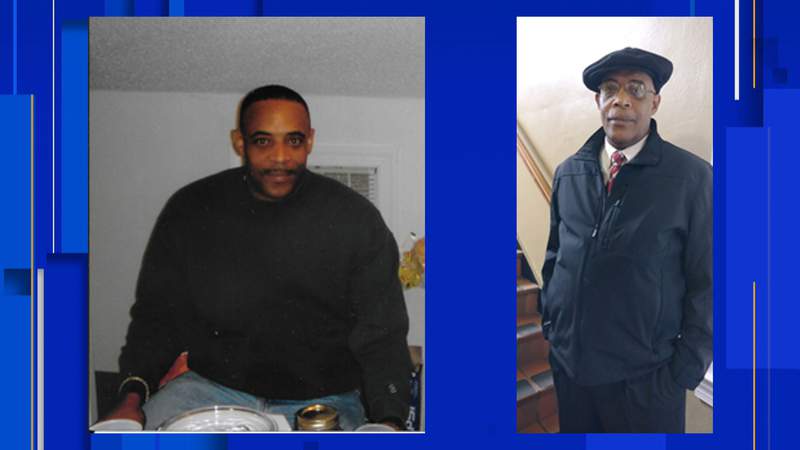 DETROIT – A man was murdered on Detroit’s west side when a thief snatched his chain and shot him in the chest while he was out buying items for tailgating, officials said.

The incident happened around 3 p.m. Sept. 12 outside Seaway Market Place at 18320 West Chicago Road, according to police.

Michael Artis went to the market to buy items for his version of tailgating ahead of the first Sunday Night Football game of the NFL season, authorities said.

When he left the store, Artis noticed a friend of his family and stopped to talk to her, police said. As he walked back to his car, an unknown person jumped out of the back of an SUV, grabbed Artis’ chain off his neck and shot him in the chest, officials said.

The thief got back in the SUV and fled the scene, according to authorities.

Artis’ family is asking the public to help find answers in his death. Crime Stoppers of Michigan is offering a cash reward of up to $2,500 for information that leads to an arrest in the case.

Anyone with information is asked to call Crime Stoppers at 1-800-SPEAK-UP. Callers can remain anonymous.

Artis graduated from Cody High School and went to North Carolina A&T State University, as well as the Michigan College of Engineering and Computer Graphic Design. He was an accomplished engineer, officials said.