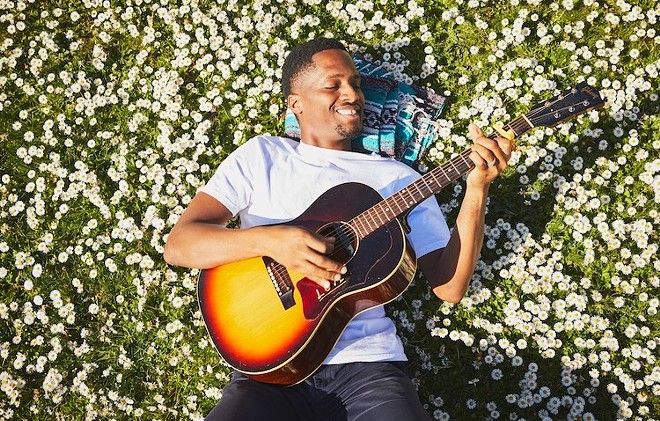 The Plaza Live is reopening its door to indoors live concerts later this month, and one of the first headliners will be Ron Artis II and the Truth.

Artis caught the eyes and ears of the likes of Mick Fleetwood, Jack Johnson and Jake Shimabukuro early in his musical endeavors and went on to collaborate withe each of them, developing his own bluesy sound along the way.

The Hawaiian singer and guitarist dropped his debut album Soul Street in 2020 to critical acclaim, and is now finally able to road-test those new songs in front of audiences. The Plaza Live concert is part of a larger coast-to-coast run of shows that runs through July and August.

Ron Artis II and the Truth play the Plaza Live on Saturday, July 17 at 5 p.m. Tickets will set you back from $25-$50 and can be purchased through … Orlando Weekly!

We welcome readers to submit letters regarding articles and content in Orlando Weekly. Letters should be a minimum of 150 words, refer to content that has appeared on Orlando Weekly, and must include the writer’s full name, address, and phone number for verification purposes. No attachments will be considered. Writers of letters selected for publication will be notified via email. Letters may be edited and shortened for space.

Local journalism is information. Information is power. And we believe everyone deserves access to accurate independent coverage of their community and state. Our readers helped us continue this coverage in 2020, and we are so grateful for the support.

Help us keep this coverage going in 2021. Whether it’s a one-time acknowledgement of this article or an ongoing membership pledge, your support goes to local-based reporting from our small but mighty team.

Join the Orlando Weekly Press Club for as little as $5 a month.