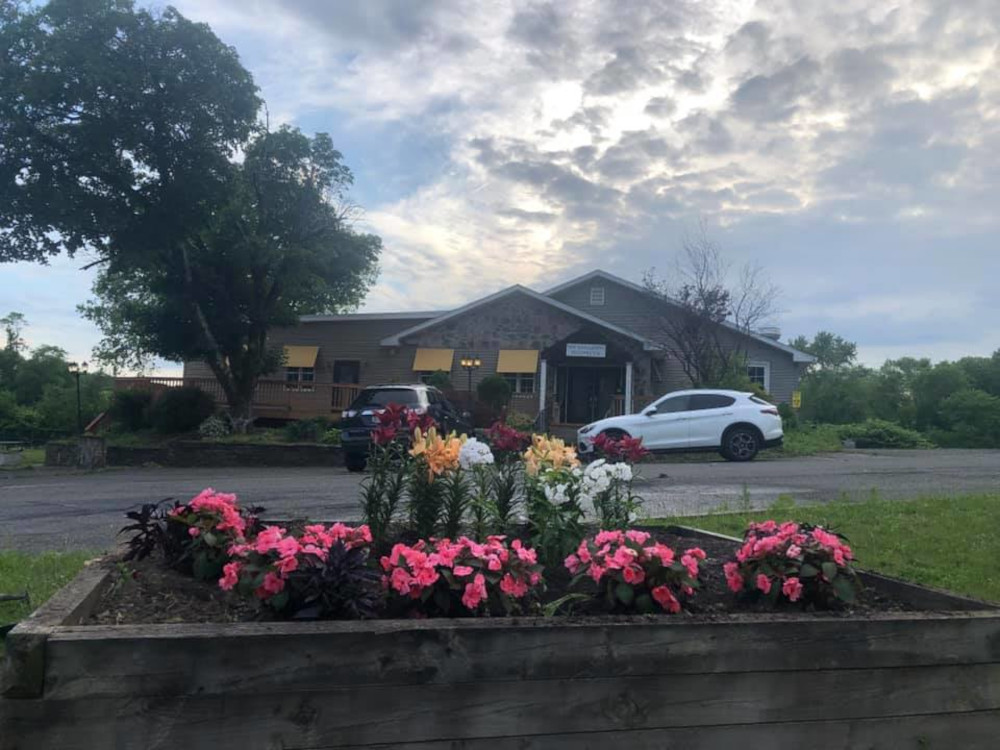 CATSKILL — The owner of a Schenectady restaurant who battled the State Liquor Authority for about a year during the pandemic is opening a sibling eatery in Catskill this weekend.

Owner Jadell Whitfield said the new restaurant, Artis on the Creek Southern Cuisine & Steakhouse, will serve from 5 to 10 p.m. Saturday as part of a soft-opening event. Artis on the Creek is at 601 Main St. in the village, taking over a building that previously was home to Tatiana’s Steakhouse. The earlier business appears to have closed two years ago, judging from online activity.

Artis on the Creek is similar in name and concept to Artis Southern Cuisine & Steakhouse, at 1363 Lower Broadway in Schenectady. Whitfield opened the latter in early 2020, changing the name to Artis from PJ’s Bar & Grill. He managed PJ’s, which was owned by his mother, Cynthia Whitfield-Green, according to SLA records. On legal filings, PJ’s was was identified officially as Patriot 24 Sports Bar & Grill.

Online menus for Artis on the Creek show a preliminary lineup of steak, seafood, soul food, pasta and pizza. It will continue the soft-opening phase next week, Whitfield said via email.

Once fully open, projected hours for Artis on the Creek are 11 a.m. to 11 p.m.  Tuesday through Thursday, 11 a.m to midnight Friday and Saturday, noon to 10 p.m. Sunday, Whitfield said. He told the website Hudson Valley 360 in April that a primary appeal of the Main Street waterfront property was a large outdoor space to host “weddings, banquets and parties of all occasions.”

The application for a liquor license for Artis on the Creek was submitted in mid-May, Whitfield said, but was not registered in the SLA system until July 19, according to a state database. A temporary license may be granted within weeks; a full liquor license can take two months or more even if the applicant doesn’t have a negative history with the SLA, as Whitfield does.

Whitfield’s first temporary liquor license for Artis in Schenectady was granted in March 2020, records show, and it was renewed roughly monthly until the end of January of this year. In late January, the SLA board rejected a full liquor license for Artis in Schenectady, saying it based the denial in part on a shooting outside PJ’s while Whitfield was the manager and his mother the owner.

In an introduction to an online campaign to raise funds for Artis in Schenectady to pay legal bills for its battle with the SLA, Whitfield said he donated meals to hospitals, nursing homes and similar facilities repeatedly during the pandemic and sponsored community events and giveaways for the city’s children.

Criticizing the SLA’s decision, Whitfield wrote, “Not once did they bring up my reference letters that I submitted on our behalf nor did they take into account all the good deeds I did in my community during these very very hard times.”

Speaking of the SLA board’s approach to its upcoming decision on the liquor license for Artis on the Creek, Crowley said via email, “Reviewing an applicant’s prior licensing history … is fundamental to the SLA’s review process in determining whether an applicant has the requisite character and fitness to hold a license, as required under the law.” It was not immediately clear when the board would consider a liquor license for Artis on the Creek.