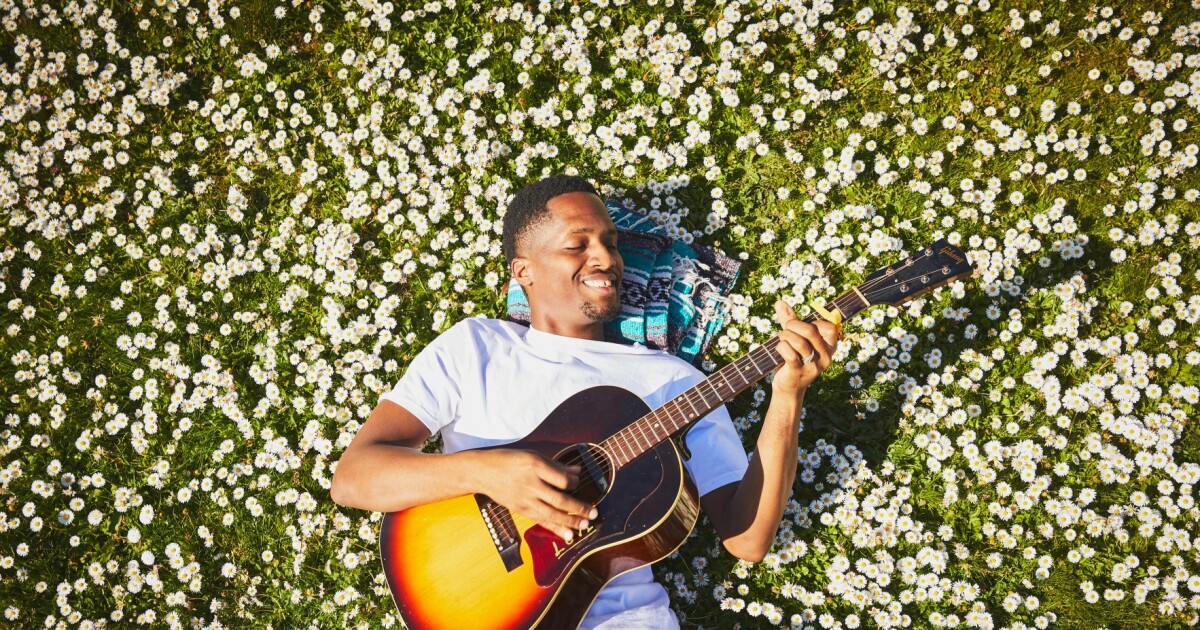 Singer-songwriter Ron Artis II is a name you may be familiar with. He started playing piano at 4-years-old, then picked up the guitar at 13 and honed his skills performing around town in the Ron Artis Family Band.

A few years ago, he relocated to Oregon where he’s raising his young family and continuing to create music.

His most recent album “Purpose” was produced during the pandemic. One of his favorites, “Loving You,” is about how everyone is worthy of love, he said.

“This album, believe it or not, started in 2020. I had a few of the songs written and we were about to do a tour and then go into the studio and then everything changed,” he said.

“The focus on this album is really about not just doing something because we can, not just going through our lives in pursuit of financial goals,” Artis said. “It’s finding your purpose, valuing that, and bringing that forward.”

“There’s a lot of friends, reflection, love, celebration, soul, like funky dancing, everything on this album and it was a journey to get it all together — and we’re really through the roof excited to be able to share all this,” Artis told The Conversation.

He’ll be playing tracks from his new album live on New Year’s Day at the Hawaiʻi Theatre, joined on stage by friends and family. Click here for more information.