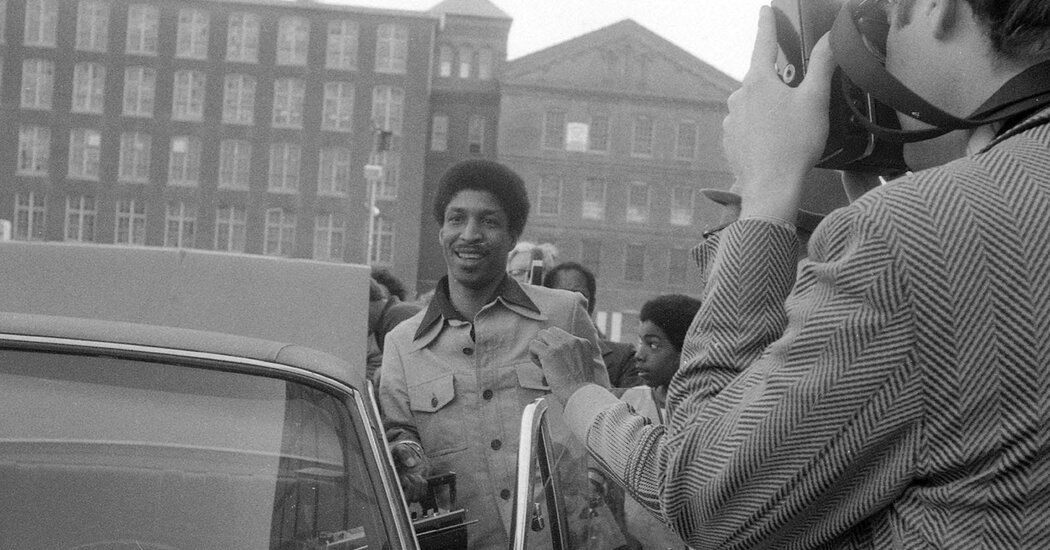 While imprisoned at Rahway State Prison (now East Jersey State Prison), he helped rescue four guards who were being held hostage during a prison riot in 1971. He was later transferred to a medium-security prison, where he was able to enroll in business classes at Glassboro State College (now Rowan University) in New Jersey.

He later said that his return to prison after his second conviction was tougher because by then he knew what to expect. He taught himself to play the drums, but also developed Buerger’s disease, an incurable circulatory ailment that required the amputation of several fingers and toes. He was being treated in a Newark hospital when he was granted parole in 1981.

In 1987, Mr. Artis pleaded guilty to conspiracy to possess and distribute cocaine, which he said he was using to ease the pain of his circulatory disorder. A judge sentenced him to six years in prison, citing Mr. Artis’s murder convictions, even though they had been overturned.

In 1988, after the United States Supreme Court declined to hear an appeal of a lower court’s decision to overturn the murder convictions, the New Jersey Supreme Court directed the sentencing judge in the drug case to order Mr. Artis’s release.

Mr. Artis and his wife, Dolly, a social worker, met during his second trial, where she became convinced of his innocence. Their marriage, in 1980, ended in divorce.

He is survived by a sister, Deborah Chibar.

No one else was arrested in the triple murder case.