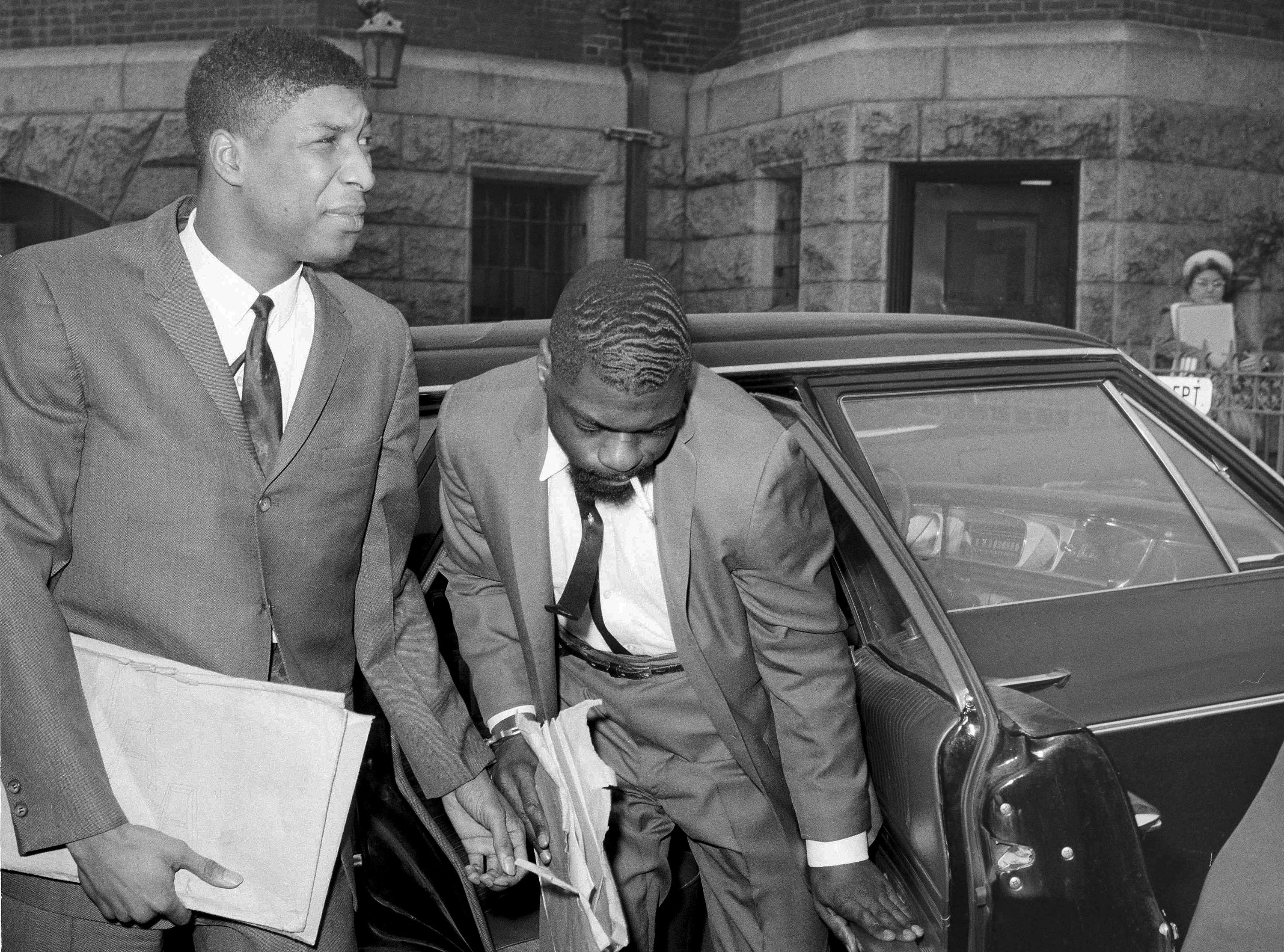 HAMPTON, Va. (AP) — John Artis, who was wrongly convicted with boxer Rubin “Hurricane” Carter in a triple murder case made famous in a 1975 song by Bob Dylan and a 1999 film staring Denzel Washington, has died. He was 75.

Artis died on Nov. 7 of a gastric aneurysm at his home in Hampton, Virginia, said Fred Hogan, his longtime friend who worked to help overturn the convictions of Artis and Carter.

Artis and Carter were convicted in a 1966 slaying at a bar in Paterson, New Jersey. The three victims were white; witnesses said the two men who killed them were Black. Artis and Carter were each sentenced to three life terms after being convicted by an all-white jury based mainly on the testimony of two thieves who later recanted.

Dylan became aware of Carter’s plight after reading the boxer’s autobiography. He met Carter and co-wrote the song “Hurricane,” which he performed on his Rolling Thunder Revue tour in 1975. After years of appeals and advocacy, including by the boxing great Muhammad Ali and other celebrities, the men were released.

Artis was paroled in 1981. In 1985, U.S. District Judge H. Lee Sarokin threw out the convictions, writing that the prosecution had been “predicated upon an appeal to racism rather than reason, and concealment rather than disclosure.”

Hogan said Artis was the “forgotten man” in the case, which drew widespread attention to Carter, but little to Artis. He said Carter often called Artis his “hero” because Artis turned down an offer for a reduced prison term if he would implicate Carter in the killings. Artis and Carter remained close friends until Carter died in 2014, Hogan said.

“John was promised a lot of things that would have helped himself avoid prison if he would say that Rubin was involved in the crime. John said, ‘I’m not lying. We didn’t do it, we weren’t there, and I’m not going to get involved in any of that,’ ” Hogan said.

Hogan said Artis moved back to Virginia, where he was born and spent part of his childhood, in the late 1980s. The New York Times reports that Artis counseled inmates at the Norfolk Juvenile Detention Center.

Artis also volunteered and worked on wrongful conviction cases both in the U.S. and Canada, Hogan said.

“He had a relatively healthy attitude compared to what most people would have. He wanted to just put that (prison time) behind him,” Hogan said.

“He always had a smile, and his famous saying was, ‘Cool beans.’ ”